We are excited to announce a new feature that’s available now: the change command. Change command lets users change portions of their templated text (we call them scripts) real time and in-line just by saying “Suki, change…”. This has been a popular feature request and we’re happy to now make it available to our users!

The change command is the latest update to Suki Speech Service (S3) and gives users the ability to replace existing information within scripts with a verbal command. The command was developed to accommodate the various ways that users configure their scripts, from how they define the fields to how they modify the content within the fields. The update is enabled by the syntactic/semantic paradigm that our engineering team developed within the S3 framework. S3 extracts the semantic and syntactic portions of the command, uses the semantic portion to identify the field, then verbatim transcribes the syntactic portion to the field. We analyzed user scripts and discovered that users often name fields in their scripts using an abbreviation (e.g., “Gen” for “General”) or acronym (e.g., “ROM” for “Range of Motion”) but verbally call out the full field name during dictation. The change command handles both these cases of semantic similarities and accurately identifies the right field where the content needs to be changed.

The change command is backward compatible and requires no change to existing scripts or the way users identify the fields. It’s available now on our iOS and Android mobile apps so give it a try.

Jatin is a seasoned engineering leader and has previously led AI teams for organizations such as Adobe and Flipkart. He was the VP of Engineering at Suki. Suki Closes Out 2022 with Significant Growth and Strong ROI Outcomes 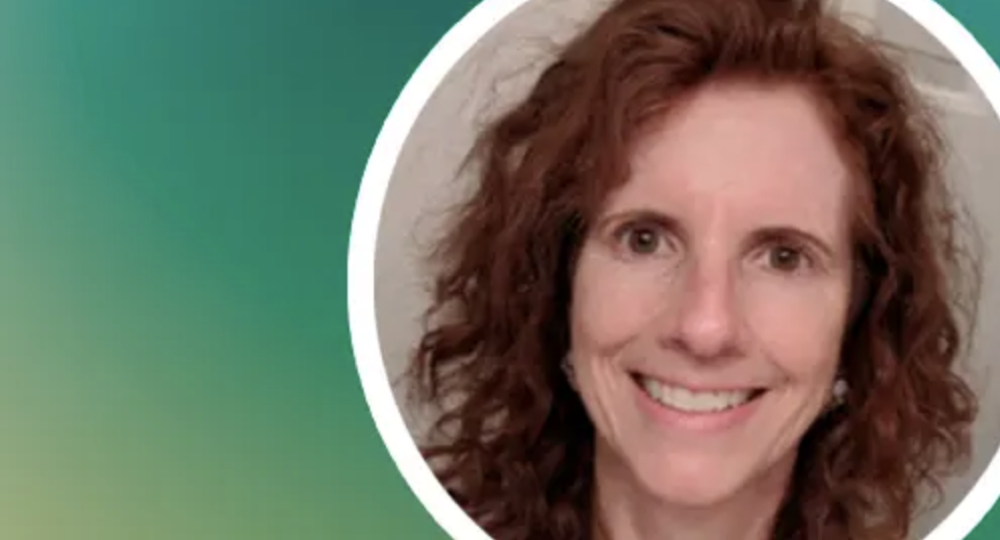 If you’ve spent any time with a doctor, you know they’re always on the go—moving from END_OF_DOCUMENT_TOKEN_TO_BE_REPLACED In Recruiting, Mission is Our Superpower

As a talent acquisition leader at Suki, I regularly talk with candidates who have impressive skill END_OF_DOCUMENT_TOKEN_TO_BE_REPLACED